Thought it might be a laugh to create this thread for people to pledge their loyalty to Bitcoin Private. I'll go first...

If BTCP reaches a stable price of more than $100 for more than 24hrs & or is listed on Binance I will 'down' a bottle of tabasco. I will then upload the video for the community. 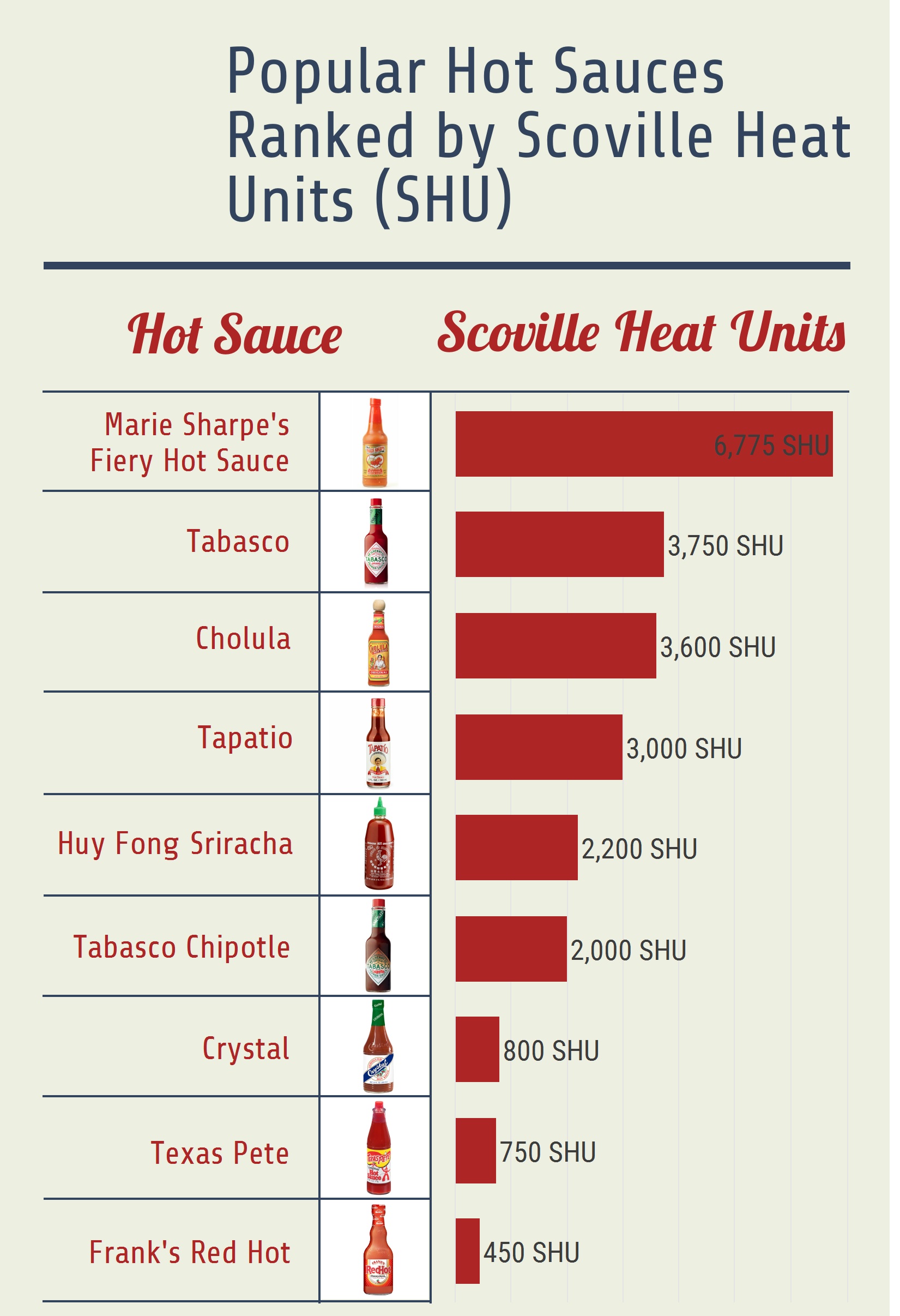 TIL Scorpion Venom is the most expensive liquid on earth, at almost $39 million a gallon. Next closest on the list in king cobra venom at $152K a gallon with LSD close behind at $122K a gallon [R]

Nonsense. Don't overpay for your one gallon jugs of Tabasco

Do we really need to keep tabasco sauce that accessible? [R]

I realize lately I use hotsauce almost like salsa. I just pour it on. So while Lucky Dog, Heartbreaking Dawn, etc are great for tastebuds, its starting to get tough on my budget. Anyone have any recs for slightly cheaper sauces - or sauces that just come in big bottles (hell, even tubs?). The hotter the better, but also flavor is key.

Tabasco is hotter. And it's available by the gallon for $40.95gal. They also have Tabasco Habanero in gallon jugs for $46.75gal. Tapatio has a good flavor, but as far as heat goes, it isn't very hot at all.

This is actually funny because when /u/galintoronto and I met I joked about needing a sugar daddy but being too old. Like, the cut off must be 22, right?

I'm hesitant to even share this because it's so. Fucking. Weird. But whatever. I love you guys.

Here's the Tl;DR of my current situation: I moved to Toronto from Vancouver a couple weeks ago for work. Work ended up being cancelled and so I'm trapped here until the 21st of October. I'm staying downtown with my bff's dad and his husband (who I refer to as "the dads"). While being unemployed now for nearly three weeks, I've been spending my time exploring the city and going on OkCupid dates.

Maybe it's being in a new city, but I've been getting more and more curious about my personal boundaries and interests regarding sex and relationships. In my life, I say "yes" to most things. That mentality has gotten me far and given me opportunities I would never have had on my own. In my group of friends, I'm the one with all the crazy stories. I'm always up to some shit.

His profile said he was 35 and recently divorced. Looking for short term dating. Perfect, cuz I'm in town for only another month and a half. Before this the oldest person I'd ever been with was 32. Not that there's much of a difference here but this guy seemed way more like a "grown up", so in my eyes he was "older". We messaged, we met up.

I like to keep first dates short because if they suck, I want to be able to flee. So we went and got a drink. He was okay. A bit boring. No one I would want to see again. After the first date, I texted him and said "Hey, I had a great time. I don't really feel like we're that compatible due to our age difference and I'm only in town for a short while so I want to spend it mostly with my friends that are here." Or some shit like that. He replied, "cool, it was nice meeting you. Good luck."

I thought that was the end of it. A nice clean finish, wrapped up with a bow and not even needing a fade. Whee!

Until the next day. He calls me. CALLS. Who calls? I was out shopping. "Hey, cobff," he says. "I was wondering if I could see you for a few minutes if you have time". I was a bit weirded out, thinking he must have actually been more into me and wanted to make some plea for me to give him another date. I was really awkward and annoyed, but I said I'd meet him at a Starbucks in the area.

I got to Starbucks. Ordered coffee. Waited. He arrived.

I said "what's up?" And he gave me a little speech.

"I know you said you didn't feel a connection, and that's totally fine. I'm actually looking for something really specific and I wanted to see if you'd be interested. I only got divorced a year ago, and I'm not wanting to start something serious. But I'm a red blooded male (lol wut) and I have needs like anyone else. I also have a lot to offer. I want us to keep seeing each other in a way that's mutually beneficial for the both of us."

I ran home and stayed up waiting by the door until the dads got home. I flipped my shit and told them the whole story. They laughed their asses off, and more surprisingly they said to do it. Dad#1 said "you're already a sexual anthropologist in Toronto, do it for your blog". Dad#2 said "it's easy money. But you need to be safe, first and foremost." I called my bff and told her everything, including what her parents had said. She was laughing so hard she was in tears. "How does shit like this always happen to you!?"