Last Updated On Thursday April 16th, 2020
This article contains references to products that we track and research from the Amazon Affiliates Program. We may receive compensation when you click on links to those products. For an explanation to our advertising policy, visit this page.

Its On Sale! But is it Cheap?

Current price is the lowest in the past 12 months.
Used not available currently. Not OP, but I use the surface charger with an AC power cable for a 90 deg adapter to save one cable. That plus a single three way retractable cord is all you'd technically need. In my case, the surface power brick can't charge anything off of it's USB port and the SP4 at the same time (one or both ports fail when used at the same time) so I ripped the weights out of a Surface dock and use that instead when I'm on the road. I've got a mDP-HDMI cable somewhere too, should I need to hook up to an external screen, but I rarely take it on travel any more.

Just got an X-T2. Any tips, tricks or must-have accessories? [R] 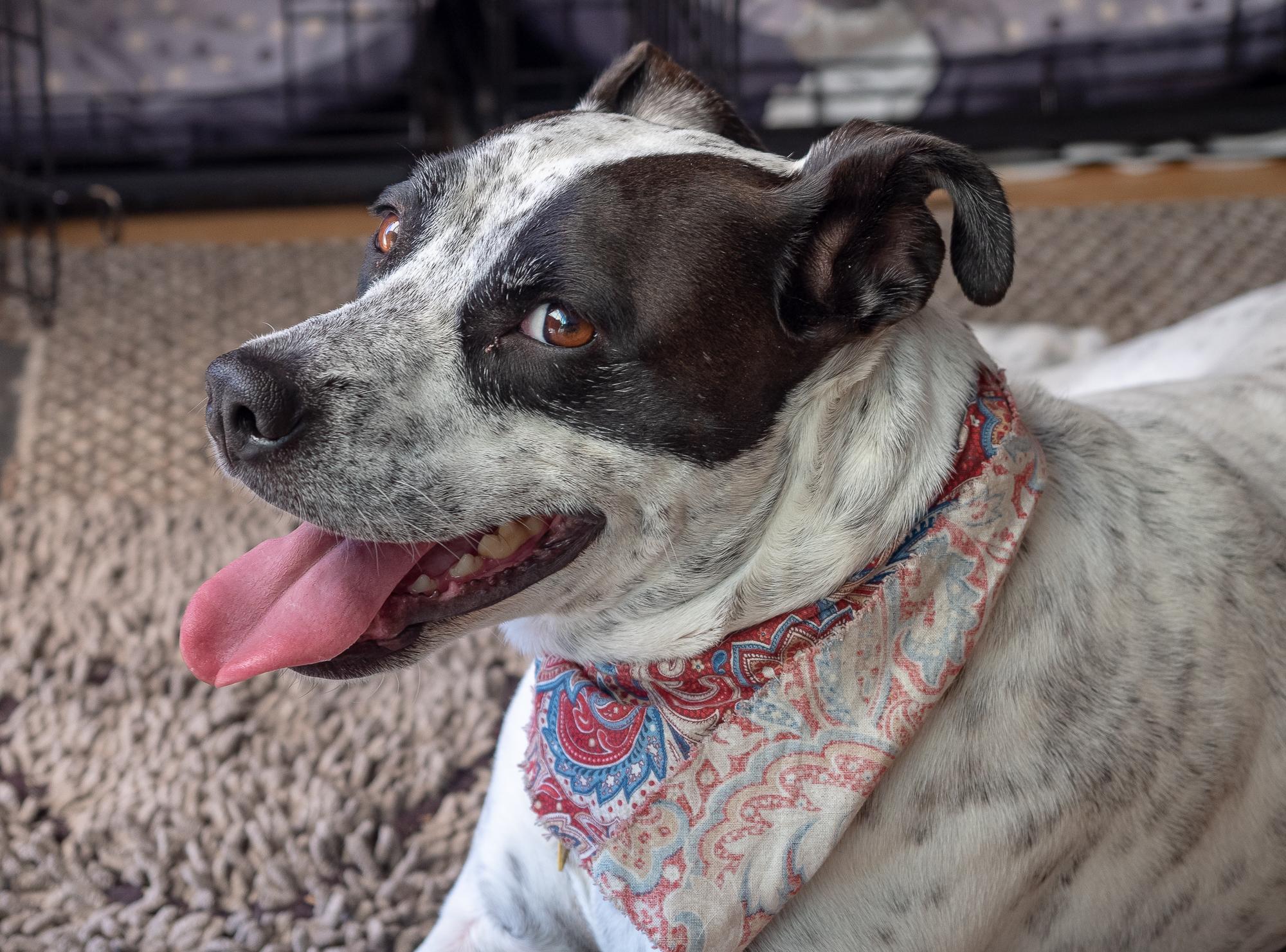 Congrats, if you don't like the cord on the battery charger you can get a duck head adapter to substitute it.

I've been using the very one for a couple years and, even with taking it off on every use, it still plugs in stiffly enough to hold unto the charger if you plug it into a wall outlet. I left the cord plugged in near a desk and put the duck head in my travel bag...

USB powered battery chargers can also be useful, either as a cheap/compact car charger or as an additional travel charger, can even recharge a camera battery off a USB battery bank with one. The one I bought was branded Oaproda and I think it's only sold with two third party batteries now, but that one looks identical.

You can, I dunno what Rain_Coast is on about. I bought two things as soon as I bought my E-M5 II, first one is this duck plug (similar to what comes with some Apple chargers) so I wouldn't have to carry the cable and could plug the Oly AC charger right into the wall (it's not that big, hangs fine).

Second, I bought this USB charger so I could charge two batteries simultaneously without tying up additional outlets, as a bonus it's also smaller. I typically charge my Watson battery on this one and the OEM battery on the OEM charger, but they'll charge the other way around as well.

I have not verified if they'll charge to exactly 100% (which is a common occurrence when mixing OEM batteries and third party chargers) but I'm not too bothered if it's left at 90% or whatever since that's healthier for the battery anyway and I always carry multiple ones.

I've heard the Watsons are by far the best third party ones as far as yielding close to the same capacity as the OEM stuff. YMMV with newer battery models like the E-M1 II's, though I'm pretty sure there's single and dual USB chargers for those too. I have two Wasabis I rarely use (got them as part of a third car charger I bought for camping and using off solar).

I'm actually kind glad Oly ships a cabled charger, left the cable plugged into an outlet under my desk so I can just reach for it when I wanna charge at home rather than hunting for a free outlet. Got a cabled Pana charger too (from an imported GM1) that I've left alongside it and USB Pana charger for travel too.

Edit: There's third party AC chargers as well of course, the Watson ones seem neat in that they have these swappable plates for different batteries. I bought one and a fresh battery to hopefully sell w/my GM1...

Can someone point me to an adapter to make the X1 Carbon's charger more travel friendly? I'd like to get rid of the cord that plugs into the wall if possible.

I picked up a 45W USB C charger for about USD $34. I don't have my X1C5 yet and I don't know what the charging time difference is between the 65W and 45W charger but it's pretty compact and light.

Edit 2: Also, make sure if you need a polarized connector. The one linked above is non-polarized and may not work if the charger requires a polarized one.

Are all Thinkpads dual voltage? [R]

I will be going to USA and stay for some time there, where I plan to buy my first Thinkpad, but then I will be going back to Europe, is anything more than a socket adapter needed?

Just replace the plug cord with a figure 8 plug and your socket at the end. Bonus: you can buy a 6' cord or a straight adapter when you do. All thinkpad adapters (at least since the lenovo buyout) are dual voltage/dual frequency from the get go. 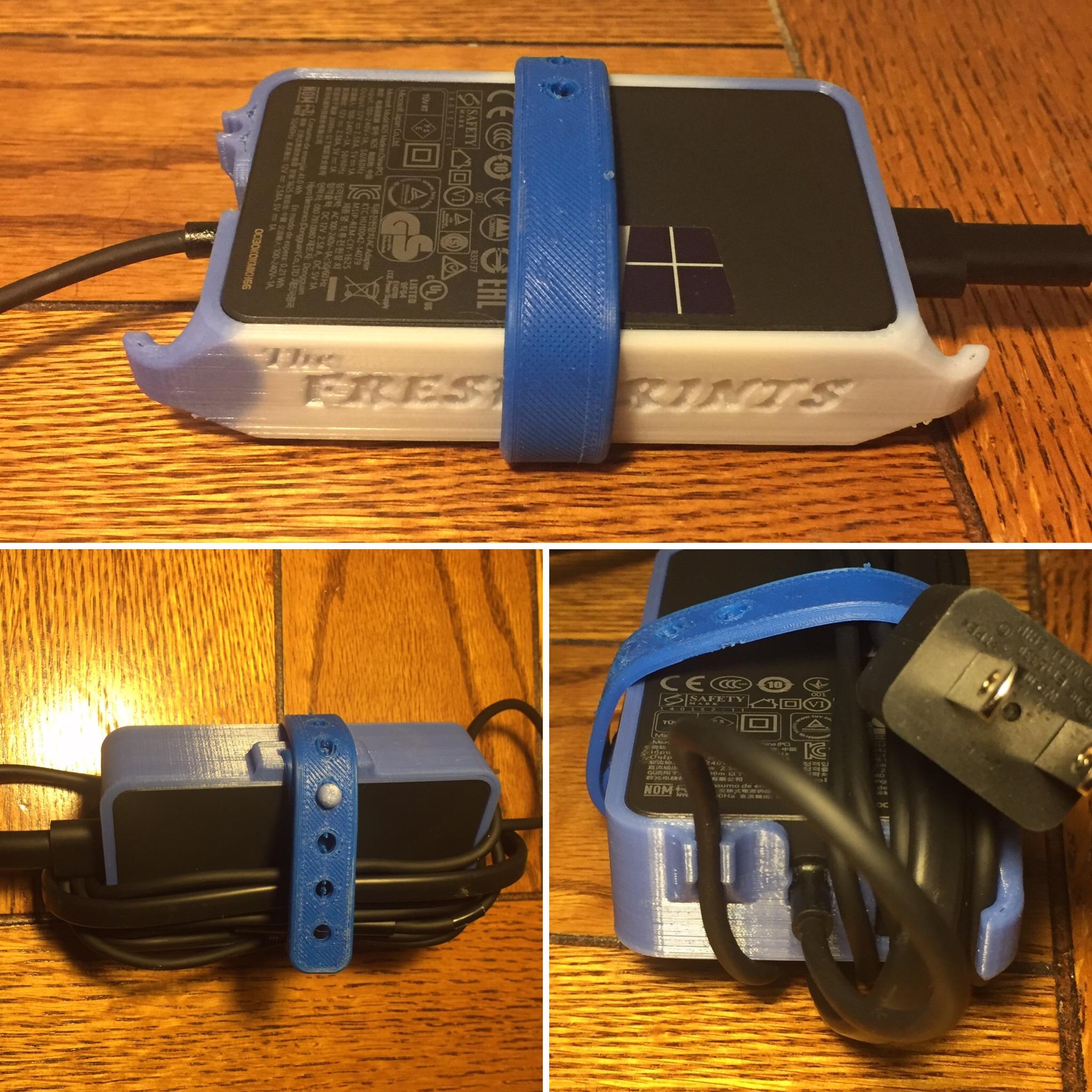 The great thing with adhering to a global standard (though in fact Apple does too, but as usual only on their own terms) is that you have options.

So replace the cord with this, and don't pay the Apple Industrial Design tax

I hate to jab designs, but with Apple's method, you HAVE TO expect them to provide any and all adapters and cords under the sun for differing regions (or have accessory OEMs jump on the bandwagon), ADDING TO THE WHOLE BOTTOM LINE. Plus the whole design aspect of incorporating differing standards and plugs OUTSIDE of the power AC adapter's electrical standards for differing regions.

In short, not different in application methods either way, the ONLY regard is how "pretty" that outlet space looks... WHICH DOESN'T matter! Who the fuck would look at the plugs at a wall and go "ARTISTIC!" almost all the time and awe at it? And it doesn't solve a fundamental functional problem if two users come with the same paradigm of a power brick to a wall (AND even if you have them both sideways, the weight no doubt would be an issue too OR space with furniture or other things near the outlets).

And with either method, one still would have to be prone to travel with the cord or adapter, meaning a decision and action every time one leaves their residence to pack (that doesn't lessen EASE), which would just end up the user just carrying both, meaning more bulk, rather than a cord that can simply wind around the box and be closer to the box and the wall (unwrapping if needed cord length than be reliant on Apple's end of making sure the cord from the adapter to the device is long enough).

Microsoft AND OTHER OEMs (possibly) got this right in this regard, in at least for the physical connectivity, without burdening all the risk of production and implementation costs, while having the modularity that some desire.

Yes, the box CAN be designed to incorporate hooks and fasteners. My Dell Inspiron 15 of many many years back (a decade!) has included a cord wrap and the box is slightly contoured concave for the cord to nicely wind around in that direction and hell even the Surface power adapter has a small, but adequate snap for the adapter to device cord... BUT for another "prettiness" Industrial Design tradeoff, Microsoft decided to simply go with a matching rectangular box.

If anything, the cord from the adapter to the wall should be longer, and the cord to the device shorter (thus making the USB power port more accessible too rather than being in the middle and on the floor at many times condensing floor cabling). That would be a good tradeoff if one can switch cords to the device.

All you are INDEED paying for with the above to this comment, is the Industrial Design tax.... And those that cannot reason beyond initial emotional appeal will never get this.

I need to bring the power brick with me to work and I was thinking it would really cut down on the bulkiness of it if the IEC/kettle lead part was either really short, or ideally could turn the power brick into the big plug, similar to how Macbooks do it. Has anyone every tried anything like that?

Been searching and can't find anything similar to what I'm thinking.

Well, I've been in love with apple power brick since it connect directly to the outlet. Well, now you can do it too. You can use the powerplug from the mac, or you can get one like this http://www.amazon.com/SF-Cable-adapter-60320-C7-receptacle/dp/B004OHHKSU/ref=sr_1_5?s=electronics&ie=UTF8&qid=1420905497&sr=1-5&keywords=2+prong+power+adapter So does anyone out there that find this helpful? comment and let me know what you think, thanks :)

ok I found a better powerplug but you have to trim some of the plastic to have it fit:

here are some pics:

Microsoft wont do it, will someone with a 3D printer and some spare power cables do it? [R]

meh, looks like it adds unnecessary bulk and complication.

What you need to look for is a 'right-angle IEC 60320-c7' connector, sometimes called an IEC C7 for short.

Another option is this unit from Amazon but you probably didn't want to plug that into an extension cord. (It is an idea though.)

Get this, problem solved