[Gifting] Funko Pop of your choice, for Christmas :) [R]

Have a [Profile] and be active on here.

Say which Funko you want the most that's under $13.50 with shipping. Edit: It doesn't have to be a Funko POP, it can be another Funko :)

I can probably only gift one person randomly, but if anyone else wants to gift an entrant, you can :)

If you pick a Prime-eligible one that's in stock, it should arrive by Christmas. If you pick one that's an Add-On, I should be able to do that, but it might take longer.

Or any of them on my Funkos list, as I want them all LOL.

Rick Now and Then [R] 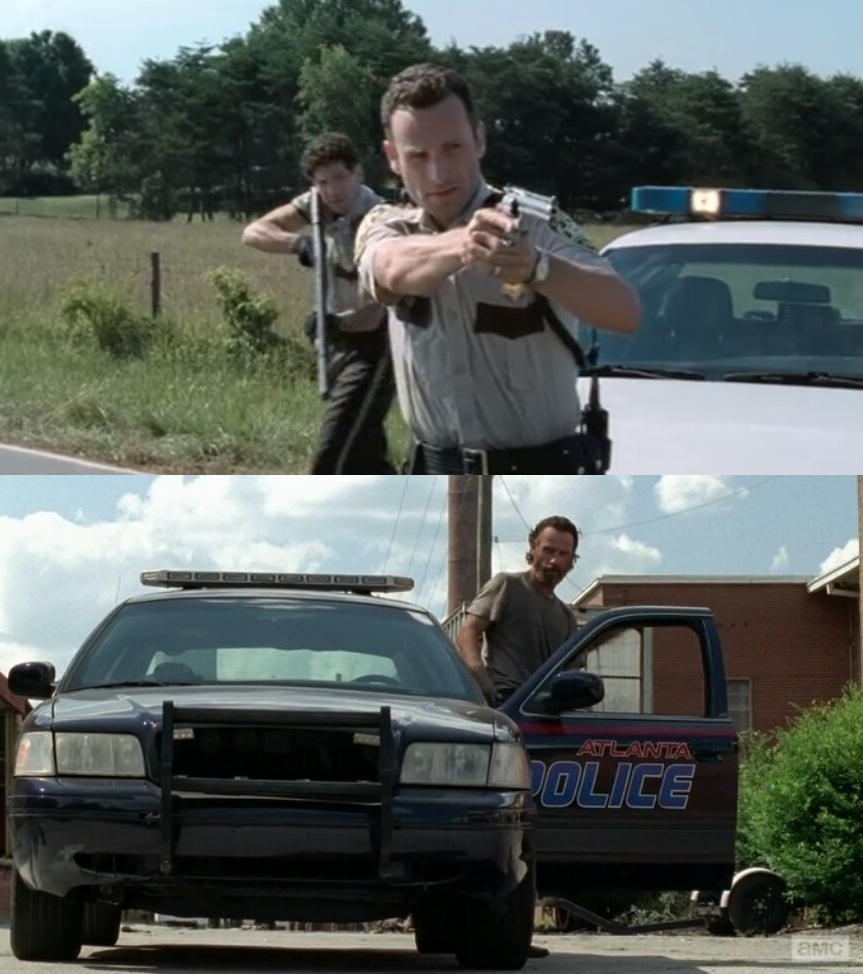 This morning I was adding a few WD Funko toys to my Amazon wish list..

This contest is closed!

So here's the deal. I am an early twenties business professional in need of some advice related to advancing my career. You are an amazing human being, with knowledge, life experience, and a skill set that I don't share, who might've just had a really rough start to the week and could use a treat. I figure maybe we can help each other out here?

I work for a decently sized company - there are around 2,000 employees spread among 8 centers in 5 states, and around 10,000 total are employed by our parent company all over the United States and Canada. We're not small, but not big either. I have worked here since October of 2012, just after our center opened (in September). Coming in, I basically had a blank resume, other than my GED (which I scored remarkably well on). Since then, I have become the highest performing employee in the center on every regularly monitored chart, and have remained in this position for the past ~6 months.

Recently they announced they will be hiring a new supervisor. I am considering applying for this position, however, I am incredibly hesitant. I know that I am under qualified, and I don't want to embarrass myself. Interviewing involves presenting before a panel of a team supervisor, the section manager, and the center manager (so the three people directly ahead of me, in order) and if you make it past the first interview, then you interview again with the section manager, center manager, and the VP of the company (who ultimately decides who they hire). I've had exactly one interview in my whole life, and it was for this position. So yeah, that's scary. But at the same time, my partner is a supervisor (the same position I am applying for - I would be her equal) so I have seen this job up close and personal and I KNOW I could do it, even though on paper I look like crap.

The question is, Do I stand a chance at all? Is it worth my time? Anybody out there with some advice on how to climb the career ladder, for an underdog? Or, if you don't have anything else relevant to say, just throw in a vote one way or the other, to apply or not to apply lol!

Whew. That's enough of my anxieties. I think I need a treat now, too. Share your favorite goody you can find on Amazon, for under $10, and I shall reward a lucky few.

Edit: This is a position that they will fill internally - they pretty much promote exclusively from within for higher up positions and only hire externally for the bottom of the ladder positions (like the one I am in now). What this means is that if I do apply, I will be competing with coworkers! This is good and bad. Fortunately, I already know that regardless of who applies, I will be the highest ranked person who goes in there. Unfortunately, several of them have applied and interviewed for this promotion (to supervisor) before (in previous rounds of hiring), and some of them have degrees and come from a management background. Also, everyone who applies will interview for at least the first round. So yeah, I don't know if that changes the perspective at all, but figured it might help to know that.

You never know unless you try! I think you stand a very good chance if you know the job so well and have a record as a good worker for them. Put yourself out there and try! 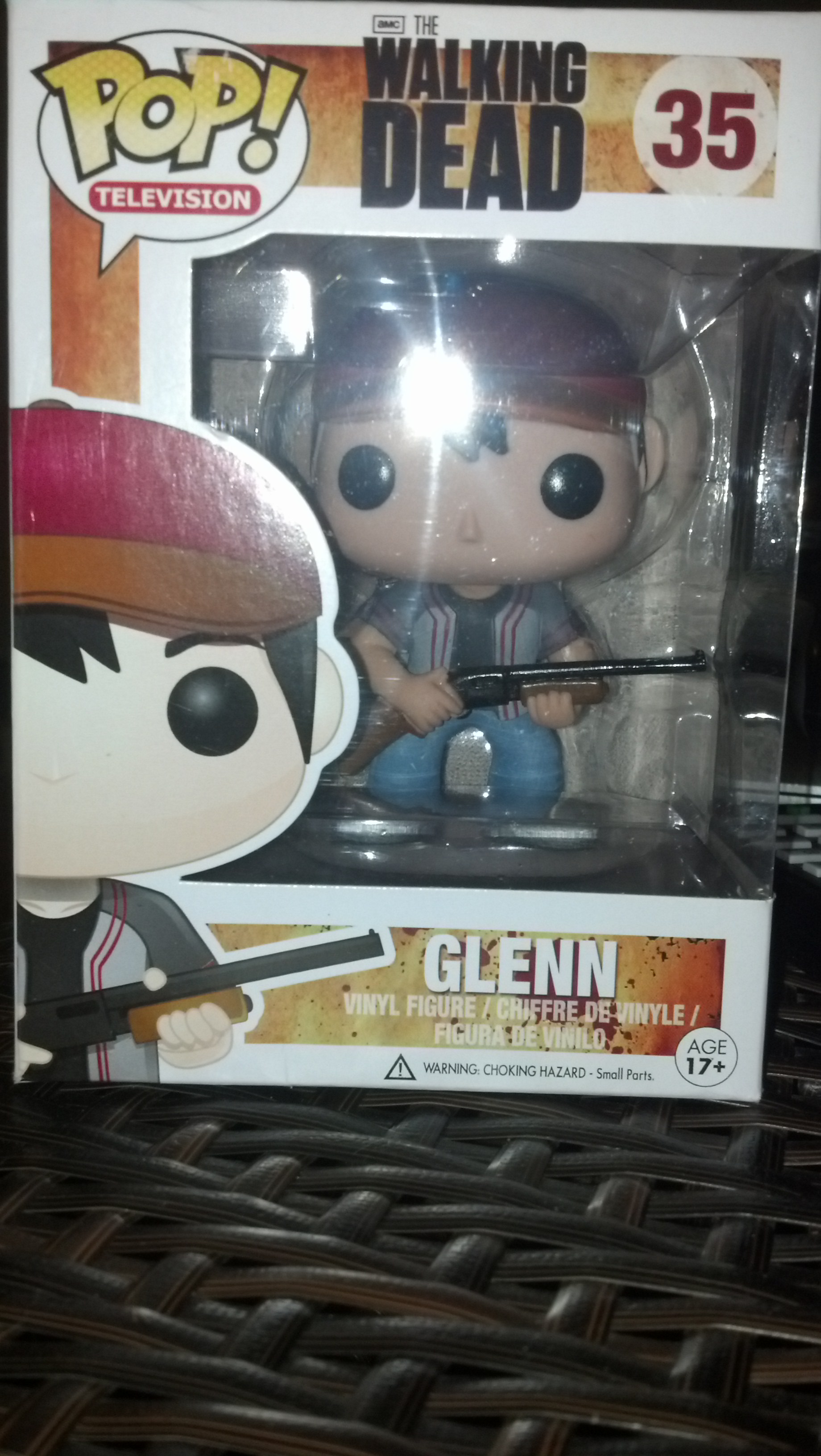 Contest Over - And the winner is... /u/suckinonmytitties There's just something about unnaturally colored hair. Imissyouesurancegirl

EDIT My favorite wins (forgot that part, just so you know I'm not Oprah here)

How about Rick, in honor of Walking Dead's premiere this sunday?

[Contest] I need cheering up, so let me buy you something. [R]

The bf is leaving for work again for a couple weeks and I'm feeling a little down, so to cheer myself up I'd like to get one of you something :)

I don't have a ton of money right now, so link me to the cheapest item on your WL.

And the winner is drumroll...unicorndanceparty!

I seriously would like to thank you guys for your comments. You really made me smile, it's nice to know I have you all when I'm feeling a bit lonely.

i would love this

[Contest] Link something from your Wishlist! [R]

*Contest will end this Friday, 6pm.

Boomerang This would be amazing!!

Thanks for the contest!!